There are several models of the Sony PlayStation 3. The model featured here came with a 60 GB hard drive. This is the original “fat” PS3, not to be confused with the PlayStation 3 Slim.

The original models of the PS3 were backwards compatible with the PlayStation 2, but later revisions dropped that functionality. When the PS3 was first released, it was one of the few devices that could play Blu-ray discs. Some people bought PS3s just to play high-definition movies in the beginning, then used it for games as they got cheaper.

The most often replaced PlayStation 3 parts include the thermal pads, hard drive, and power supply.

The PS3 was first officially announced at E3 2005, and was released at the end of 2006. It was the first console to use Blu-ray Disk technology as its primary storage medium. The console was the first PlayStation to integrate social gaming services, including the PlayStation Network 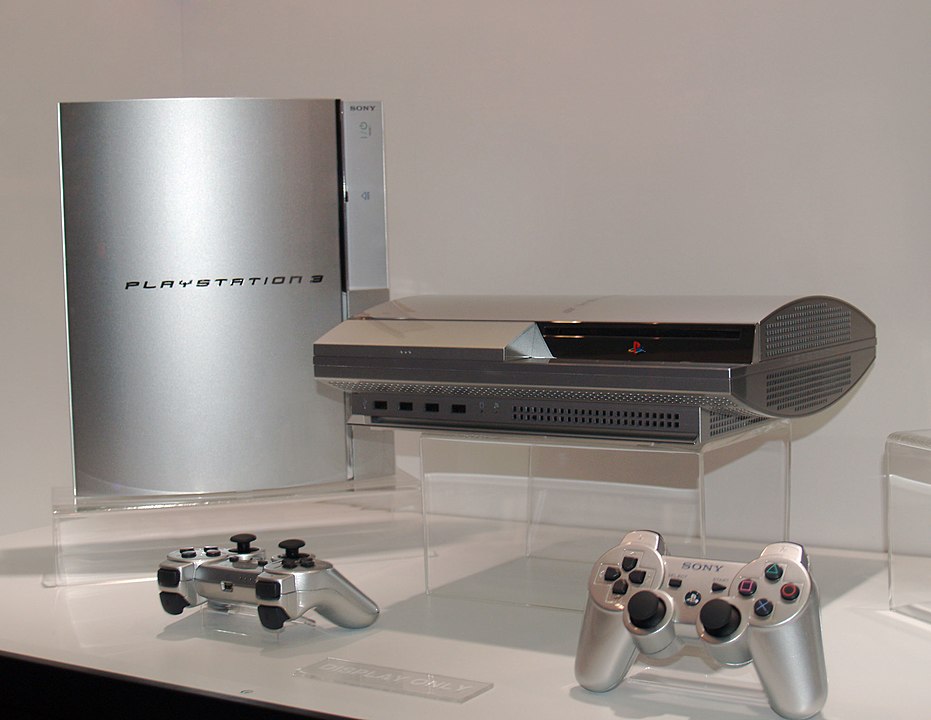 The PlayStation 3 is no more or less complicated to repair than the previous generations. Even though it features a few more internal components, it hasn’t become any smaller so doesn’t require any more precision during repairs and disassembly.

This guide will help you replace the Blu-Ray Disc daughterboard of your PlayStation 3.